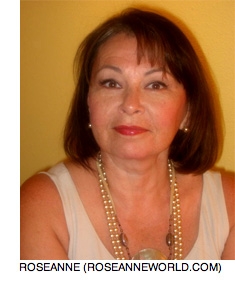 – Remove rihanna as a cover girl make up model. She should not be selling anything to women, when she gets back with a violent abusive man. Women need another kind of woman to represent them.

– It is sickening if she is not punished for going back with a violent man who threatened to kill her. Covergirl make up should be boycotted if they allow this mentally deranged woman to be their spokesmodel.
Roseanne mener Rihanna ikke bare er gal, men også en kontrollfrik. Dette gjør at hun fortsatt tiltrekkes av et forhold til Chris. 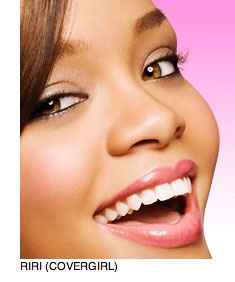 – Rihanna is violent too and that is one of the reasons why she is back with chris brown. She thinks she has him right where she wants him now.
– His career is over, and he is working her to help him get it back. She thinks that since he needs her and has shown some contrition, that she can call the shots now.
– Violent people are control freaks, and she thinks she is in control right now. Violent couples also have passionate make up sex, and that keeps a lot of battered and beaten women hooked.
– I hope she lets go of her need to control other people. I hope she thinks about the horrifying message she is sending to young women and young men. 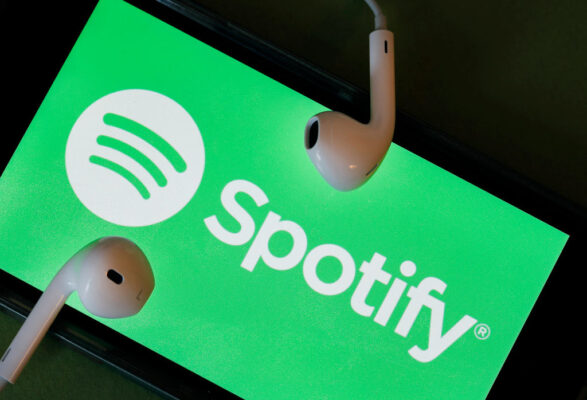 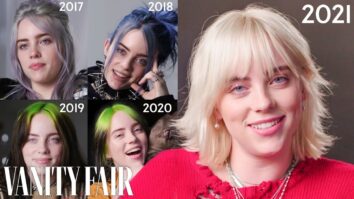 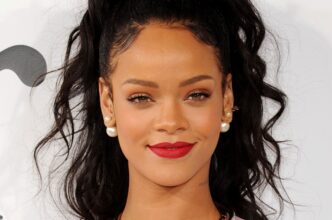 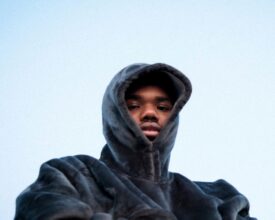 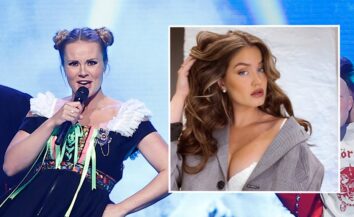 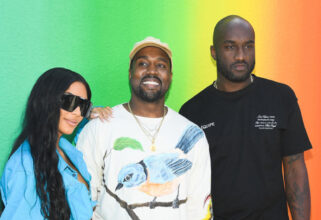 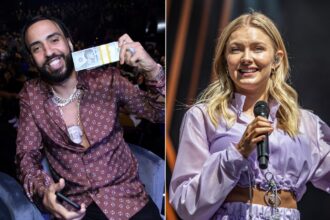 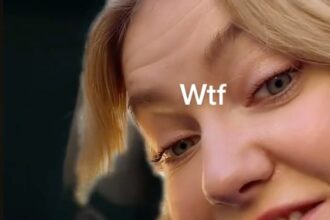 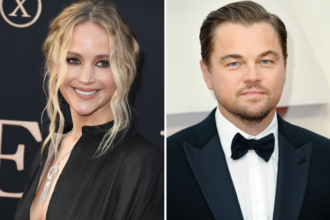