Incase you’re having a bad day, just be grateful that Justin Bieber isn’t your idol. pic.twitter.com/98zMC0jAl8

Dave Grohl broke his leg on stage and finished the show. Justin Bieber storms off stage just because of some water. Weak

a reminder of the time beyoncé was pulled offstage by a fan and defended him when security tried to make him leave pic.twitter.com/ZyMQhx74Vu 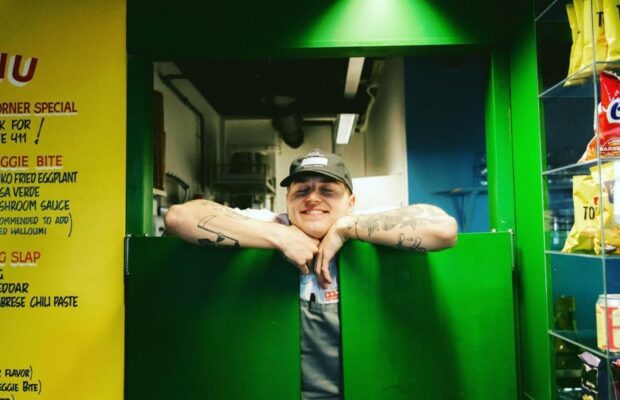 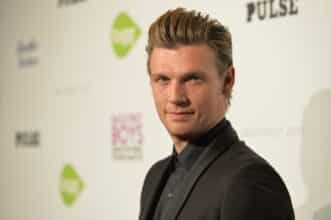 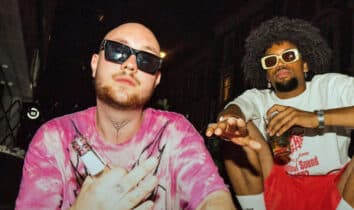 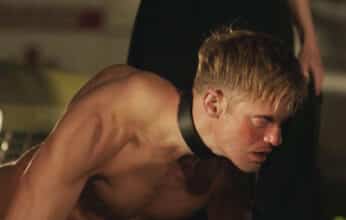 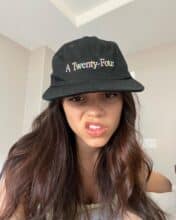 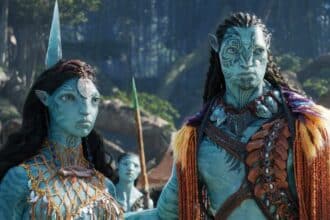 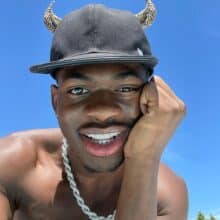 Til Norge for første gang 🤩 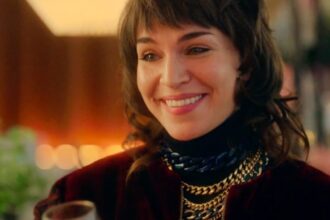 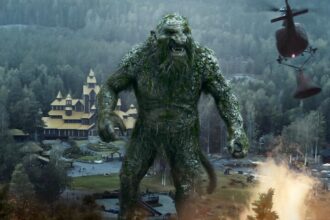