Barack Obama was in Oslo last week (thursday dec 10). I was soo excited about him coming, we had to go down town to get a peak at him. We got down town about 6 pm. We were expecting to see a lot of people, but were still amazed at how many that had shown up. Barack and Michelle were scheduled to come out at 7 pm and in the meantime we stood there in the crowd, trying to stay warm. The crowd was great. What I love about Norway, is that you are very likely to stand in a huge crowd of people and still have your own space without people pushing you. Anyways, at 7 pm they came out. It was so unreal to see them. We were all screaming and waving, it was just beautiful. The whole experience took me back to january 20, inauguration day, when Obama was sworn into office. I loved that moment as well as this.

On our way to the Grand Hotel
Super excited that I’m about to see Obama! 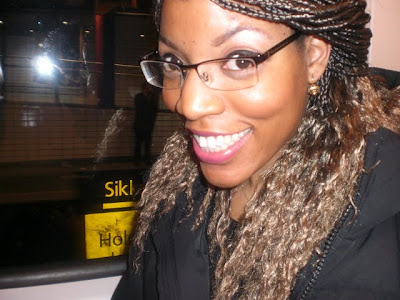 Chioma is ready as well 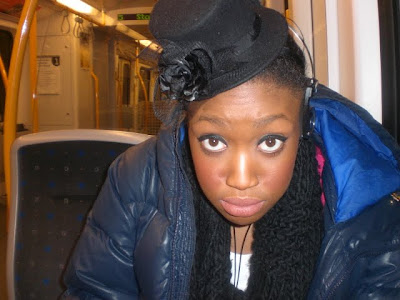 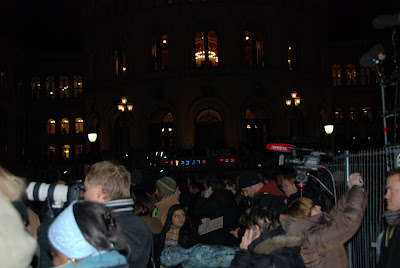 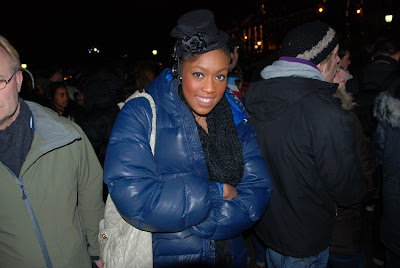 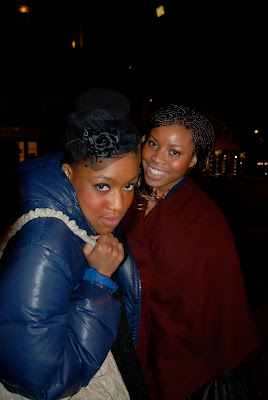 Me and some officers. 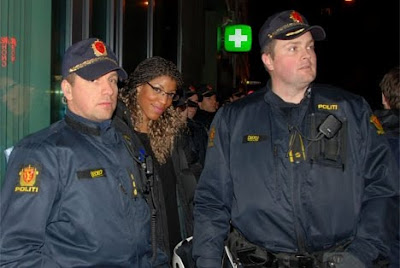 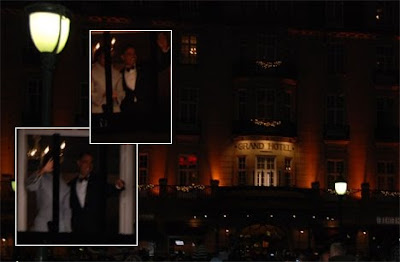 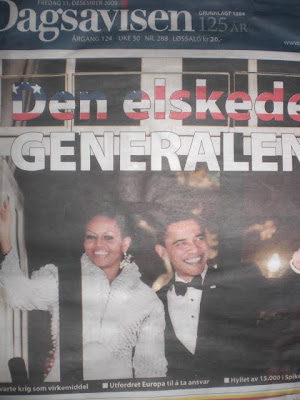 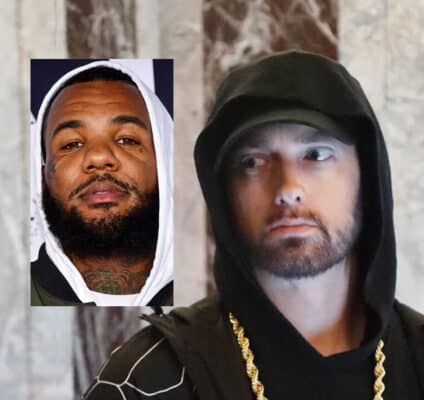 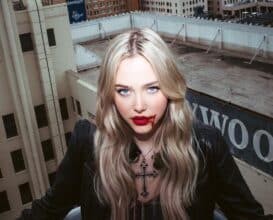 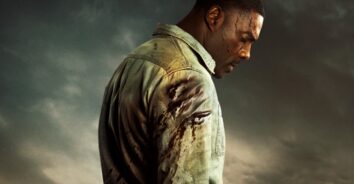 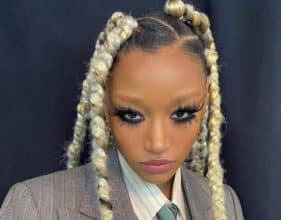 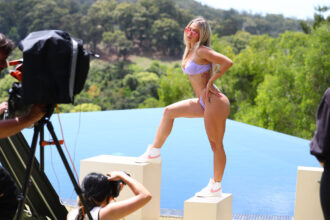 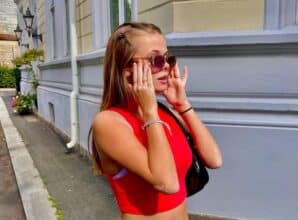 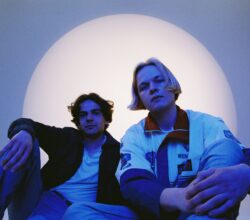 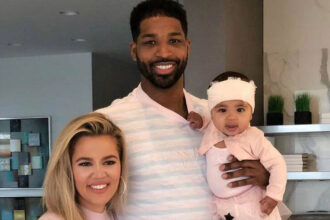