America’s self-proclaimed first supermodel – and now oldest and sloppiest ex-top model – Janice Dickinson (56) showed up in Finland as a «celebrity» judge on the Finnish version of the popular reality show – and scared the living daylights out of the poor model wannabes.

She hurled insults at the girls, called them bitches and other profanities and criticized them on just about everything before theatricially throwing her self down the stairs begging for help afterwards (she is a terrible actress by the way).

Janice will do a n y t h i n g for attention these days – you gotta see it to believe it though. 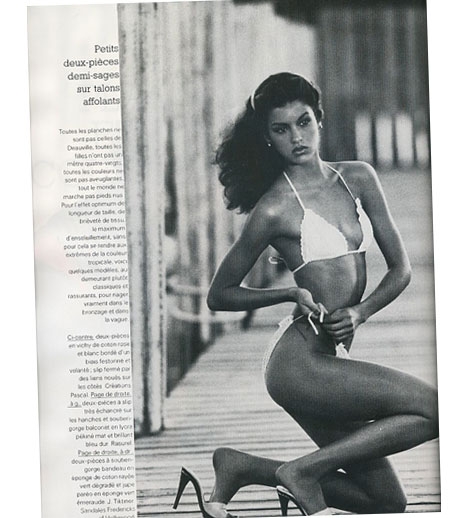 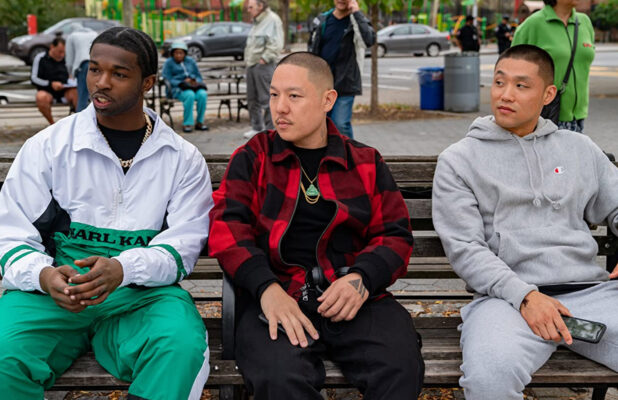 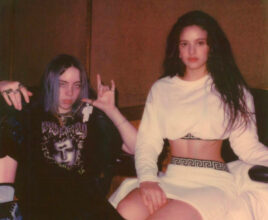 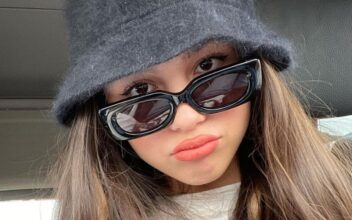 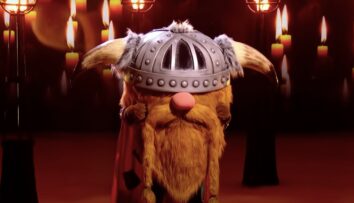 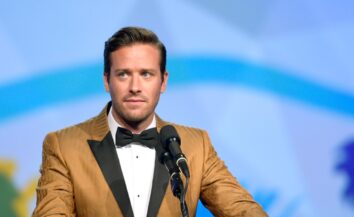 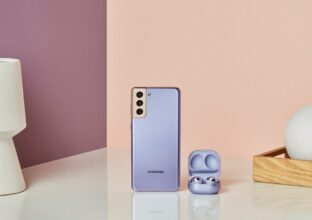 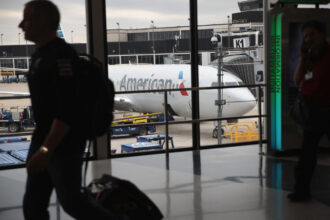