My holiday so far has been a lazy one and I couldn’t be more happy about that. I’ve consumed food like there’s no tomorrow and I’ve been watching a lot of movies; some good, some really bad, and I’ve finally watched Gossip Girl Season 3. I know I’m late, but at least I’ve watched it now. I was so excited when I watched Season 2, so the disappointment that was Season 3 was unbearable. It really sucked, the only thing I really liked was Jenny Humphrey’s wardrobe and make up. I hear Season 4 is the one though, I really hope it is. Queen J 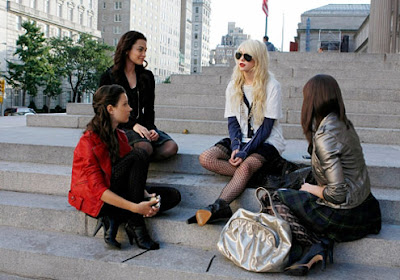 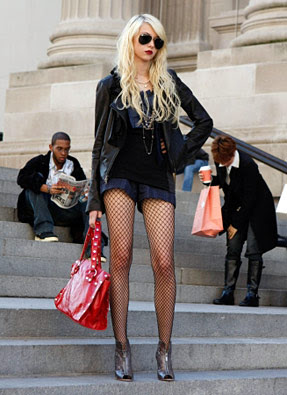